Get Over Stage Fright, Performance

Get Over Stage Fright: Embrace Your Anxiety 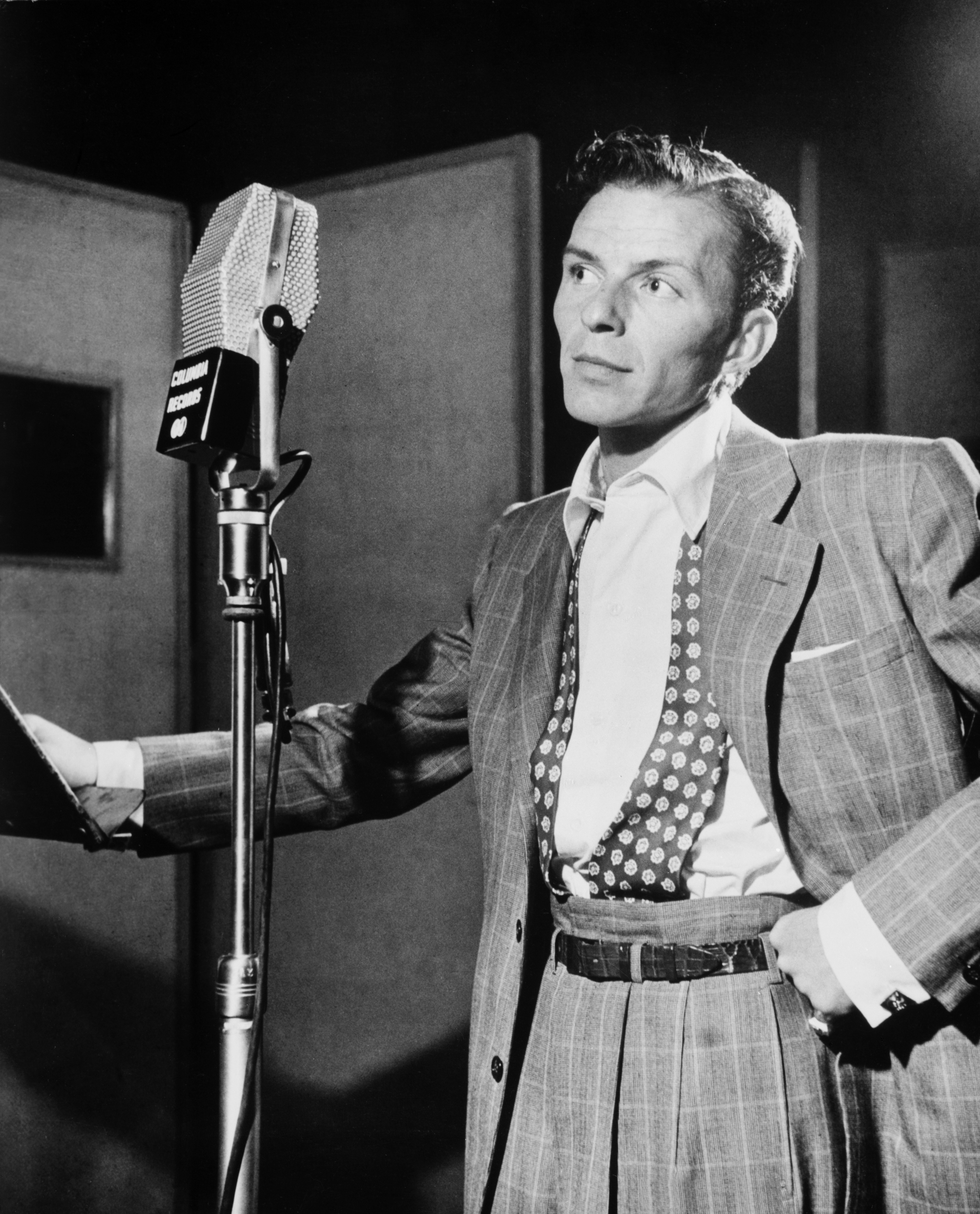 What are some of the things that happen to you as a result of stage fright?

If you’re like most people, you experience an adrenaline rush, shaky legs, and a heightened heartbeat. Typically, these reactions are not conducive to a great performance. So let’s break it down and figure out how to embrace your anxiety.

First off, make a list of the things that scare you. It can be anything from forgetting the to not knowing what to do with your arms, to cracking on that one hard note, to the aforementioned shaky legs. Then one by one, figure out what you’re going to do about it and how you’re going to make that anxiety work for you.

Let’s just use shaky legs as an example. Realistically, you aren’t going to be able to reliably stop your legs from shaking, so let’s figure out how to work with the issue. Let’s start with where shaky legs come from. Back before humans’ main fear was singing in public, when the concern was still about being eaten by a wild animal, adrenaline rushes and shaky legs propelled a person’s flight away from wild animal. It’s part of your sympathetic nervous system’s response. There’s no wild animal after you anymore, but the knowledge that your shaky legs are built for can give you some clues. Maybe standing with your legs fully together isn’t the best idea, for example, because you might start to teeter. Maybe for the first song, you should build some motion into your performance to get your legs moving until they stop shaking.

Next, let’s deal with the fear that you’ll forget the lyrics. First off, rehearse the lyrics so much that there’s very little shot you’ll forget them if you zone out and go on autopilot. Secondly, have some memory tricks in place for if anxiety interferes with your memory the day of the performance. If you tend to mix up the lyrics that start with “it’s all so simple” and “what’s hard is simple,” use some kind of device. Maybe that both the “i” in it’s and the “a” in all both come earlier in the alphabet than the “w” in what’s and the “h” in hard. Also take a second to remind yourself that if you do forget the lyrics, as long as you sing some other part of the song with confidence, it’s unlikely most of the audience will even notice.

What about cracking? Knowing that you’ll have a higher probability of experiencing voice cracks when you’re under pressure than when you’re relaxed in rehearsal, throw in a little extra of the ingredients that help keep your voice stable. If it’s giving yourself a better anchor so that your breath support can be better, do more than you normally would in practice.

And your floppy arms, that somehow seem to manifest for the first time when you perform? Figure your arms out ahead of time. Face it. Most of us aren’t going to get up there and get so into our performance that our bodies just know what to do. If yours does, congratulations! But for the rest of us out there, we need to plan ahead. Figure out a few simple motions you might want to do with your arms, and know exactly where they’re going to be when they aren’t gesticulating, whether that’s holding the microphone or staying down at your sides.

Since stage fright for many of us going anywhere, it’s important we learn to perform under the parameters that this anxiety causes. Most importantly, know that no matter what happens, you’re going to be okay. If you crack on that note, if you forget the words, if you have the worst performance of your life, you’re going to wake up the next day having done it and can start working on making the next one a little better.