Get Over Stage Fright, Performance

Get Over Stage Fright: Rehearse in Front of People 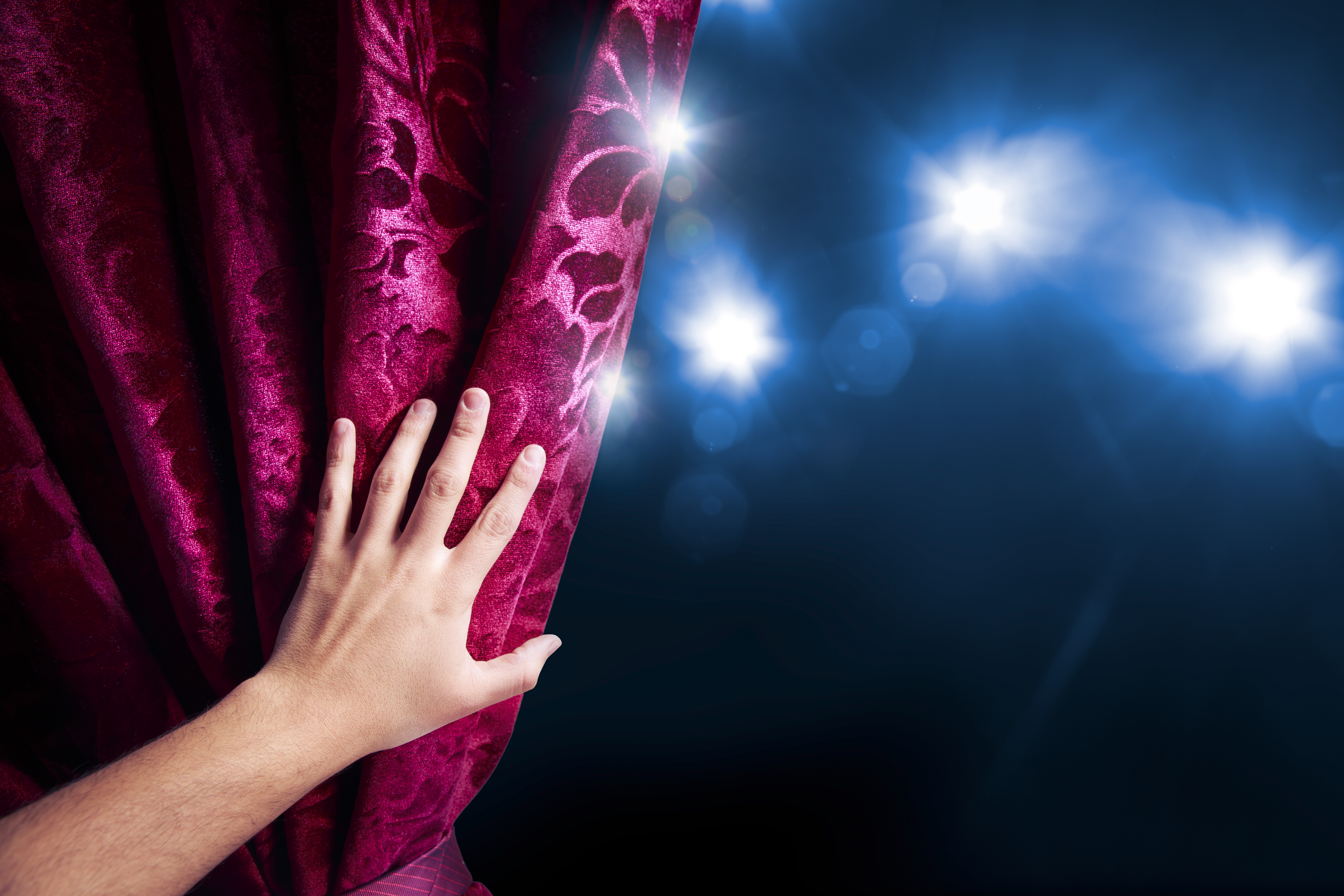 I’ll start by sharing an anecdote about an audition I had many years ago (let’s not get into dates here). I had just graduated from Columbia University with a bachelor’s in English, but had decided that running my a cappella group and geeking out about vocal technique was by far my most meaningful activity there and that I wanted to teach music for a living. Ever the perfectionist, I decided that I needed a second degree in vocal music in order to accomplish this goal well (something that I wouldn’t necessarily recommend to future musicians in a similar situation, but we can get into that in a different post).

This is all a long way of saying that I decided to audition to do a Bachelor’s of Music at Chapman University and that my debilitating fear of auditions was going to make it an uphill battle. I was so used to crumbling at auditions and dreaded the inevitable dry throat, shaky legs, shallow breath and uncontrollably fast heartbeat.

So I decided to use a new strategy. I would wear out all this anxiety by getting it out of my system ahead of time. I sang my audition song to anyone willing to listen: my voice teacher, family, friends, and even neighbors. I would ring random doorbells of neighbors I didn’t know that well, explain the situation, and ask if I could sing for them. Let me tell you, it doesn’t get much scarier than that. One of the neighbors, in an effort to be helpful, even stared at me stone-faced and wrote down notes about my performance.

The good news? When I got to my audition, I had not only rehearsed the piece a billion times, but it wasn’t really all that scary singing in front of the friendly music director. My sympathetic nervous system had already worn itself out on singing for all the neighbors.

Check out our other strategies for getting over stage fright, and please share your own stories and strategies in the comments!

7 Tips for a Better Singing Performance