Guitar vs. Piano: Which One Should You Choose?

If there’s one question I get from prospective students, it’s whether they should tackle the ivories first or learn to strum sweet serenades on the guitar. The answer is anything but straightforward. After all, both the guitar and piano are more than up to the challenge of accompanying a voice and conquering most genres. And yet, they are as different as spoons and pitchforks. So which instrument should you choose? Only a solid foundation in both piano and guitar can tell you for sure, but I’m here to help make your guess an educated one.

The guitar and piano learning curve look a little different. You could very well walk away with ‘Twinkle Twinkle Little Star’ under your belt after your first piano lesson. In contrast, the only thing you’ll walk away with after your first guitar lesson is sore fingers. Guitar is uncomfortable at first. Between the sorta wonky wrist position and the hard-to-press strings, it’ll take about two weeks before you’re not shaking out your burning fingers every 5 minutes.

Cut to three months or so from your starting date. With practice, you have made steady improvement on the piano. You can play a handful of simple songs, but coordinating both your hands is a little like patting your head and rubbing your stomach at the same time. It’ll be a while before you can comfortably accompany yourself.

After three months on the guitar, your fingers haven’t been getting sore for a while, and you’re equipped with a handful of chords. You can strum, with some confidence, a huge repertoire of basic rock songs, and at least 10 Bob Dylan songs. You’re not shredding, but you could do a campfire proud.

After about a year-and-a-half of diligent practice, piano and guitar start to even out again. You can pound out enough chords in C and G Major to play some of your favorite pop songs on the piano. Maybe you’ve got a sonatina or two under your belt. More intricate passages are still tricky and require time and effort. They always will.

Let’s face it, this one is a no-brainer. A guitar is more portable and space-effective than a piano. Get an acoustic guitar, and you can take it almost anywhere. Get a piano, and you can barely take it up the stairs (with an army of burly gym rats). You can, of course, remedy the portability problem by getting a keyboard, but you’ll still always need a power source. This one goes to the guitars.

It’s true: guitars are less expensive than pianos, but a beginner guitar costs about as much as a beginner keyboard, and really, a keyboard is all you need to start out. Since there’s no need to break the bank buying the best equipment in the beginning, I’m going to give both instruments a point.

From my experience, it is easier to conceptualize melodies on the linear piano than on the nonlinear guitar. What do I mean when I say linear vs. non-linear? There is only one way to play each unique note or frequency on a piano. There’s only one middle-C, one C above middle C, etc. On the other hand, the guitar has around six ways of playing the very same pitch. When playing by ear on a piano, if pitch in a melody increases, your hand necessarily moves to the right. When playing by ear on a guitar, if the pitch in a melody increases, your hand might move toward the body of the guitar or to an entirely different string.

Now one for the guitars: I’ve found it somewhat easier to conceptualize harmonies and chords on a guitar than on a piano. This is because the piano is divided in a somewhat arbitrary way with black keys. It is fairly easy to understand music theory in the context of one key (C-Major) on the piano, but the way the keys are arranged obfuscates the fact that harmonic progressions are simply distances and relationships between chords. It’s easier to demonstrate these relationships with chord shapes on the guitar.

Piano and guitar are both quintessential for vocal accompaniment, but they lend themselves to different types of voices. Because they are loud and bright, pianos can sometimes drown out the beautiful mellower types of voices. Pianos sound great with voices that might be described as soulful, clear, salient, bright, or virtuosic. Guitars can accompany any type of voice, but acoustic guitars complement voices that might be described as darker, soothing, airy, or “folksy.” 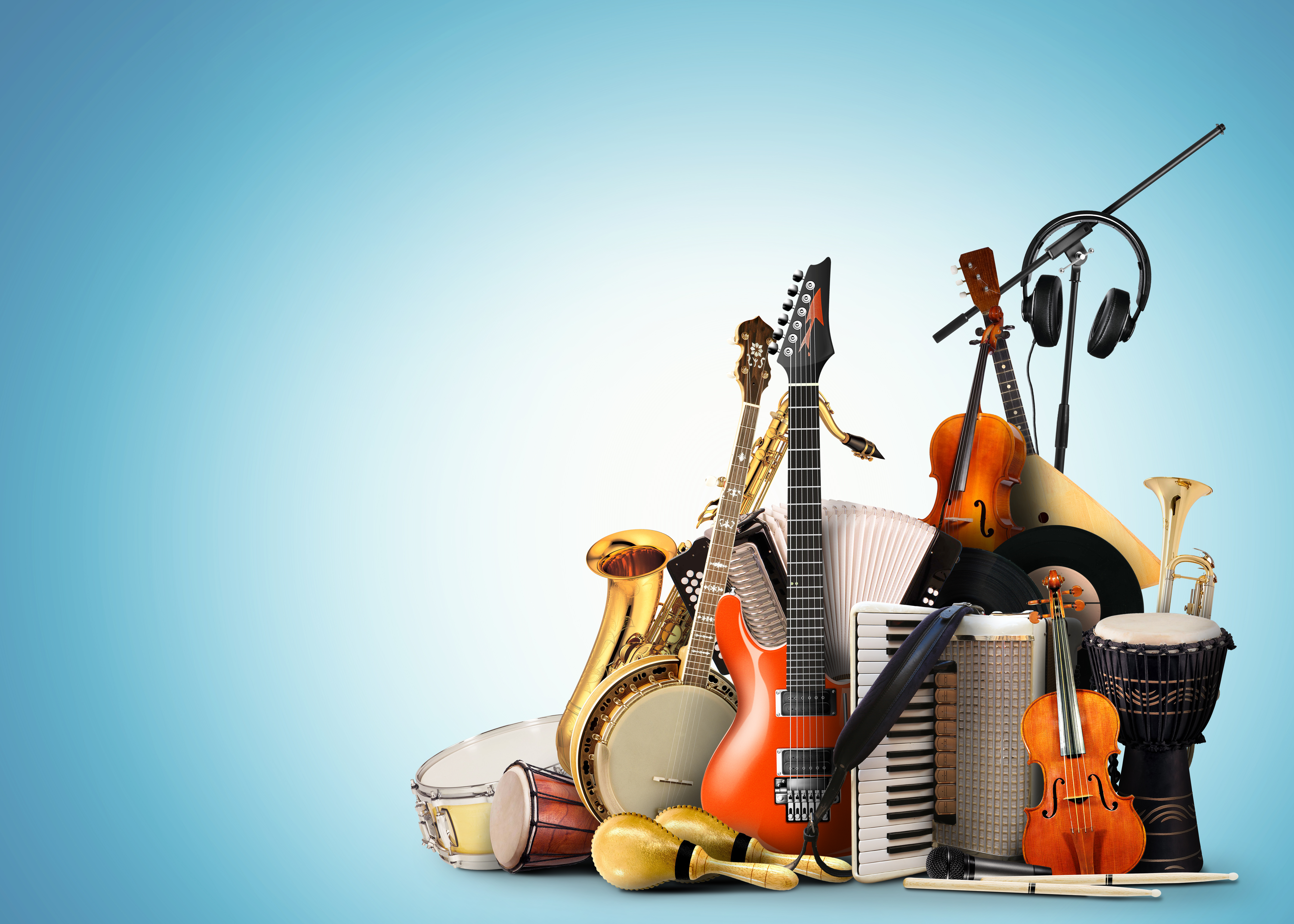 How to Choose the Right Musical Instrument for You

END_OF_DOCUMENT_TOKEN_TO_BE_REPLACED 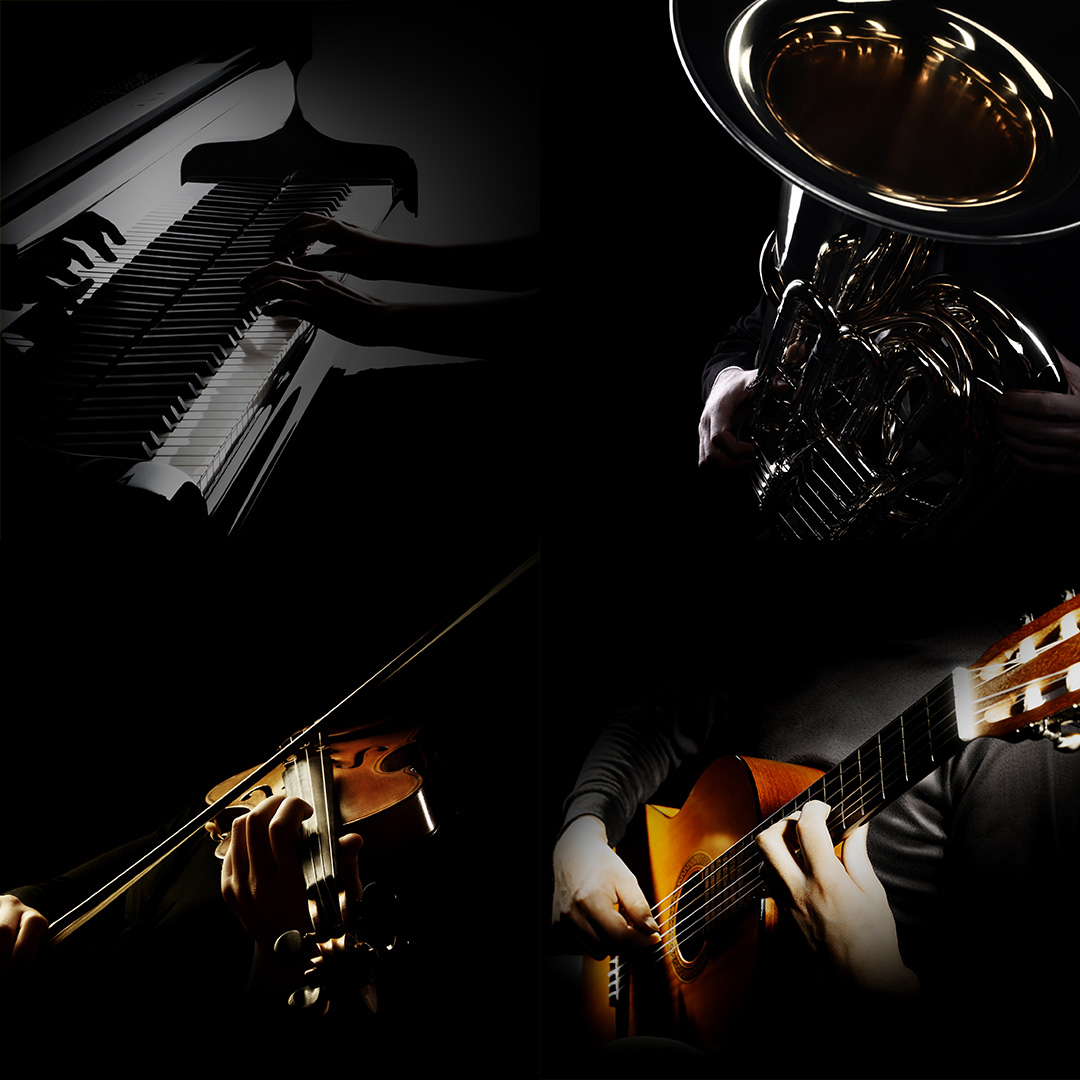 6 Reasons Why You Should Learn to Play a Musical Instr...

END_OF_DOCUMENT_TOKEN_TO_BE_REPLACED 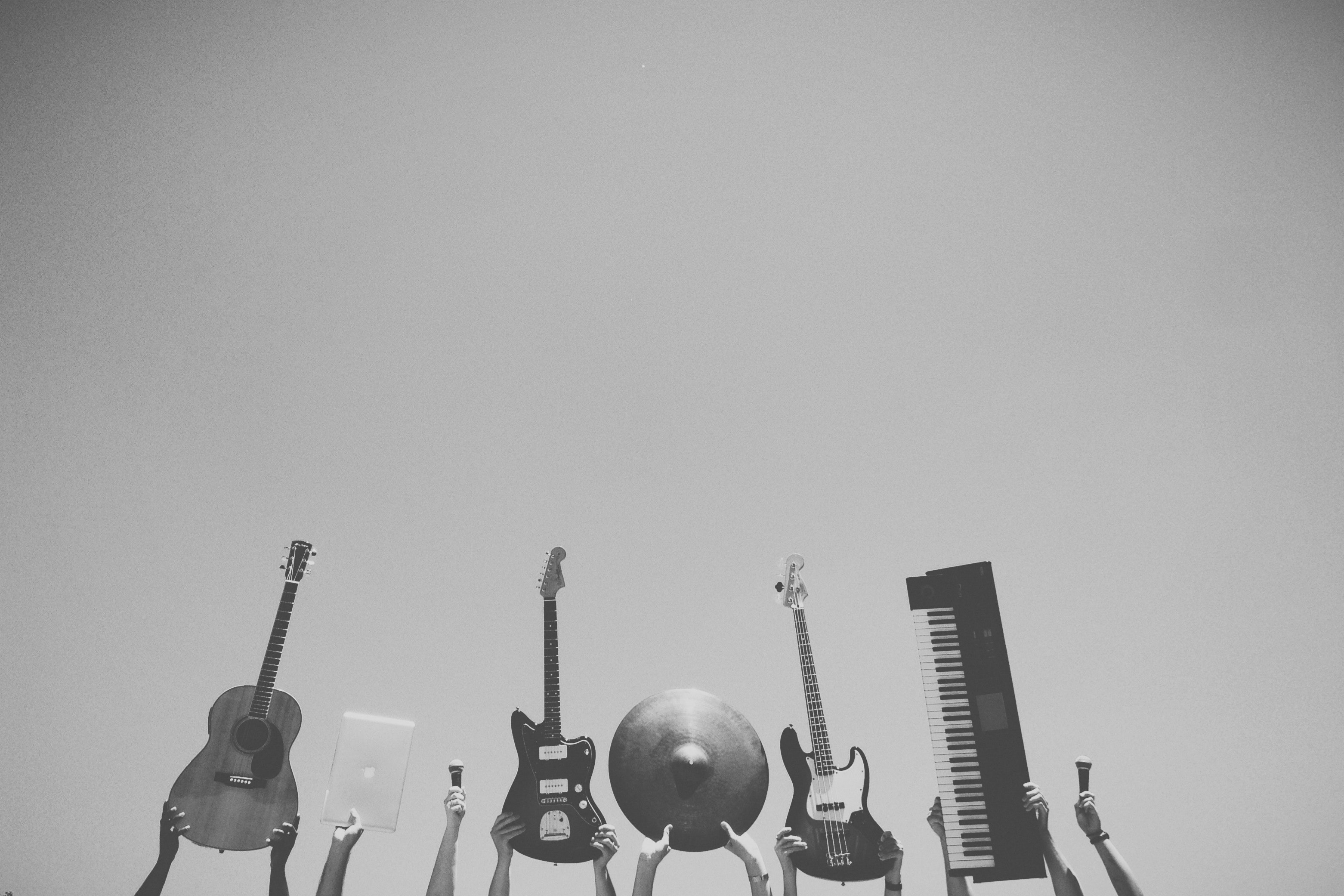 How to Choose Which Instrument is Right for You