Be wary of any teacher who tells you there’s only one way to do anything. Experienced singers tend to know this intuitively, but it isn’t often mentioned in singing methods that your rate of exhalation will vary slightly depending on style. If you feel that you’re a beginning singer and just want the basics of breathing for singing, hold off on learning this stuff, but just know different rates of breathing exist for different styles.

Explore differing rates of exhalation to see how your sound differs. Why not play with how much air you can release before losing the abdominal pressure needed for control? Next, experiment with how little air you can release before you start to feel tension in your throat. Here are a few vocal genres, and their different exhalation techniques… Just to whet your appetite. And at the bottom of this post, you’ll find a playlist of music from most breathy to least breathy.

Rate of exhalation: You’ll need to restrict more air than if you’re working toward a more classical sound. In other words, you should exhale more slowly. Just make sure that you restricting air doesn’t translate into a high degree of laryngeal tension. 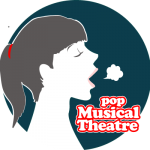 Rate of exhalation: You’ll restrict more air on the straight tone part and then allow a slight release to achieve the vibrato part at the end. 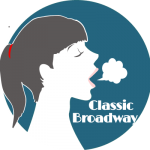 Rate of exhalation: To get a classical vibrato, your exhalation will need to be relaxed enough that too much chest voice doesn’t creep in but slow and controlled enough that too much air doesn’t pass through your vocal cords. More air should be let out than in belt or chest mix, but less air should be let out than if you’re going for a breathy tone. 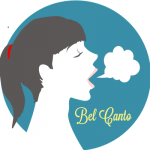 Rate of exhalation: You’ll let air out a little faster than you would for solo classical singing, but not so fast that you end up with a very breathy sound. Many choirs use this technique to help singers blend with one another, but others simply ask for a classical vibrato. 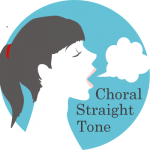 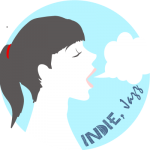 Singing and Good Posture: Making the Best of What You Have
7 Isolated Vocal Tracks You Need to Hear