Fun Fact: Molly met both her husband Travis and the first teacher she ever hired, Janelle, in Costa Mesa at a yoga teacher training program at YogaWorks.

Hone your technique while singing what you want to sing. Our teachers specialize in everything from pop, to R&B, to Broadway, to opera.

We’ll help you conquer all 88 keys (or fewer, if keyboard’s your style), whether you’re into rock anthems or Rachmaninoff.

Our guitar lessons are well-paced, and our approach focuses on the style you want, whether that’s jazz, rock, pop, classical, or something else.

Get Started Today with a Trial Lesson

Home to the OC Fair and our first studio, Costa Mesa is a popular city for young people and young families. It’s home to both Orange Coast College and Vanguard University, not to mention such world-class performance venues as the Segerstrom Center for the Arts, the Pacific Symphony, and South Coast Repertory Theater. Costa Mesa is sentimental for us because it’s where Molly first began teaching students before expanding her business to include other music teachers and locations.

We teach students with a wide array of interests and backgrounds. Our teachers are just as excited about teaching the Katy Perry hit that’s on the radio as they are about teaching an art song because our goal is to instill a lifelong love of singing in our students. We believe music should be joyful, and that the best way to make it so is to teach students what they love.

But whether you’re interested in studio lessons or in-home singing lessons in Costa Mesa, our goal is to pair you with a teacher who can help with the styles you love most. We tailor our music instruction to the individual and believe that students learn best when playing and singing the music that they connect best with.

Our Costa Mesa studio features a beautiful Kawai grand piano that’s exciting for our piano students to learn to play on. For those who’d prefer in-home piano lessons in Costa Mesa, we have some wonderful teachers in the area we can pair you with.

At Molly’s Music, we offer traditional piano lessons, as well as a chordal approach to piano accompaniment for interested singers. As an artist development school, we love helping students who are interested in becoming well-rounded artists who can sing, accompany themselves, and navigate their way through the music industry.

Whether you want to be the next Taylor Swift, the next Robert Plant, or the next Alan Banks, we’ll pair you with a guitar teacher who can help you achieve your goals. The guitar is a perfect singer-songwriter instrument, and many of our students taking guitar lessons in Costa Mesa perform their music at local venues, like the OC Fair and the Gypsy Den.

Many of our students are interested in both playing guitar and singing, and we’re more than happy to pair those students with a teacher who can help them with both. For those who want to add songwriting into the mix but don’t know how to get started, we also offer an ongoing group songwriting class out of our Costa Mesa studio.

Why We Love Costa Mesa

First and foremost, we love Costa Mesa because it’s home to our first music studio. It’s also one of the most artistic cities in Orange County.

• Many breathtaking musicals and operas pass through the beautiful Segerstrom Center for the Arts.

• South Coast Repertory Theater is home to many critically acclaimed plays and musicals.

• If you’re looking for more of a local scene, the old Avalon Bar punk scene on 19th has been updated to a jazzier Casa.

• In 2014, Detroit Bar had its grand transformation into the Wayfarer – though it’s kept the “Detroit Stage.”

• The Tiki Bar is also a local favorite for live music.

• The OC Fair, where our own Glee Club has performed, is also a venue for huge headliners, like Charli XCX and the Band Perry. 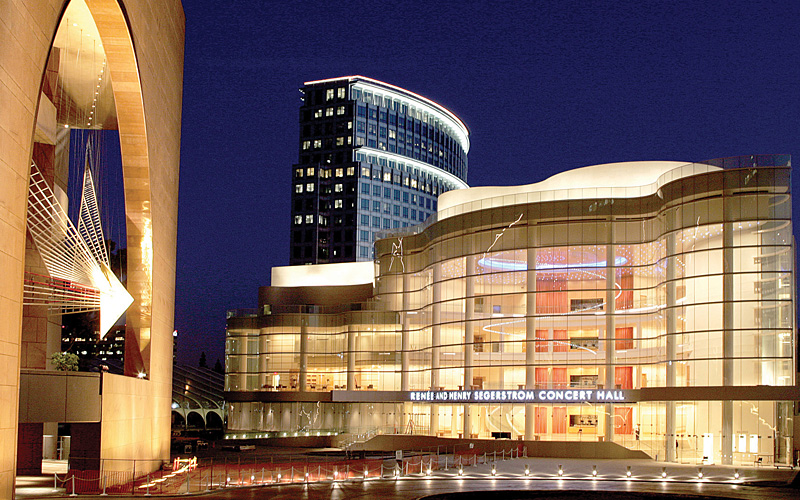 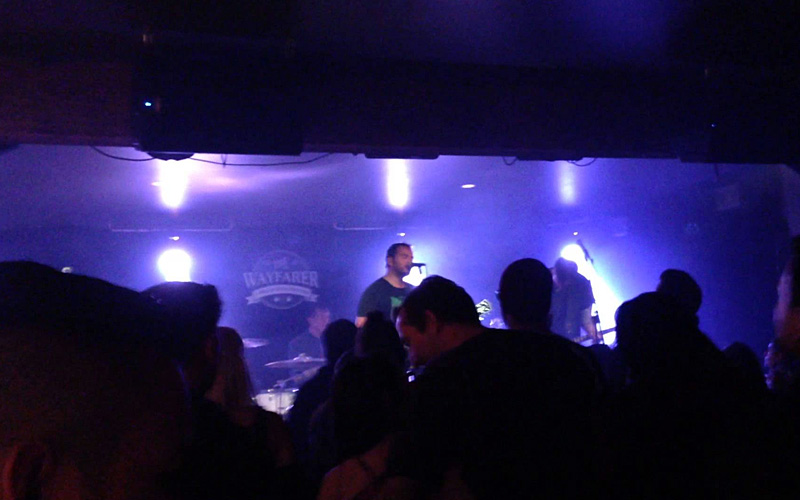 Traditional voice lessons are great! The Inside Voice is Better.
Check It Out
Q