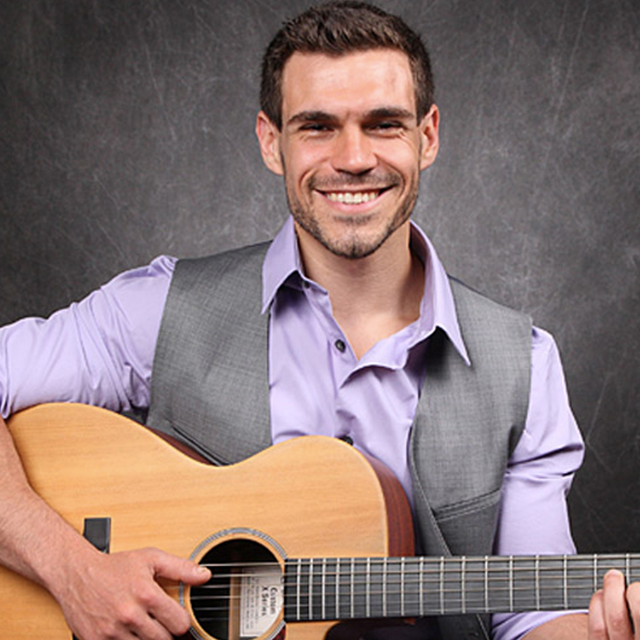 Ben graduated from Berklee College of Music in Boston Mass. in 2011, where he received his Bachelor’s of Music with an emphasis in Songwriting.

He was the president of the Los Alamitos High School award-winning show and continued on to Fullerton College, where he was a two-time receiver of the Friends of Jazz Scholarship Award. He finished his last two Years at Berklee College of Music where he graduated on The Deans List. Ben has performed in Civic Light Operas, has been cast in several commercials, and performs all over L.A. and O.C., singing and playing his original music. He also has experience singing on cruise ships, and had the honor of singing back up for Dennis Deyoung of Styx. In addition to teaching private lessons through Molly’s Music, Ben recently released a series of EPs and is looking forward to releasing the full-length studio album in the near future.

Ben has a wide variety of music that he listens to including pop, soul, blues, jazz, and r&b. He is excited to teach and to share his passion for music with others.