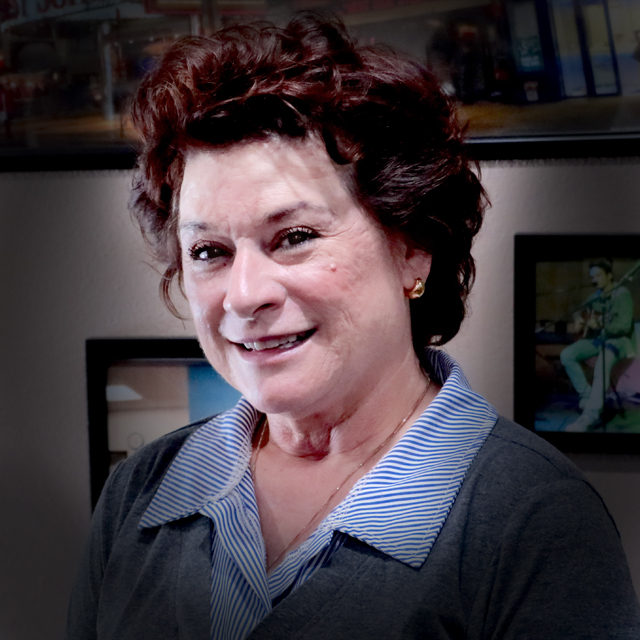 Celeste Tavera is a versatile performer and teacher of Pop, Jazz, Broadway and Classical music for many years. She has prepared students for College Entrance Auditions, Scholarships, Competitions, Bands, Musical Theater and Karaoke.

In 2000 she joined Westmont College Music Department as a Vocal Professor and as the Stage and Music Director for Musical Theater and Opera productions. Additionally, her students have participated in Festivals in Italy and at the AIMS program in Graz Austria, and at the Conservatory in Vienna. Her students have also gone on to Universities such as Theater for the Arts at Harvard University and most recently, the Longy School of Music. Ms. Tavera is also a member of NATS.

She teaches at various Music Schools and Academies in Southern California. She offers her students a lasting vocal technique that can help them though many vocal challenges in their careers. Many of her students have gone on to successfully perform in bands, Musical Theater, concerts in the US & Europe.

Ms. Tavera finds it so rewarding to see the progress in a young student and watch them blossom into amazing performers. Her training and performing experience has given her great insights into what a performer needs to feel confident and powerful. She is a seasoned performer with many recordings, such as Musical Promotion for the Academy Awards, background vocals for Disney soundtracks and solo recordings with Yamaha Pianosoft Plus Audio. She performed and recorded “Their Thought & Back Again” at the Globe Theater in San Diego, performed Maria in West Side Story with the Michigan Opera Theater, as well as a world premiere of a new Musical Revue, Cole & Will (together again). She performed in two National Tours across the US and studied and performed in Italy. She is a National Winner of the Metropolitan Opera Auditions in New York, she sings with a Jazz combo and with Orchestras across the US. She studied Vocal Music at Long Beach State and Cal State Fullerton. Teaching is her passion and with a sense of humor and fun strives to bring out the best qualities in her students.