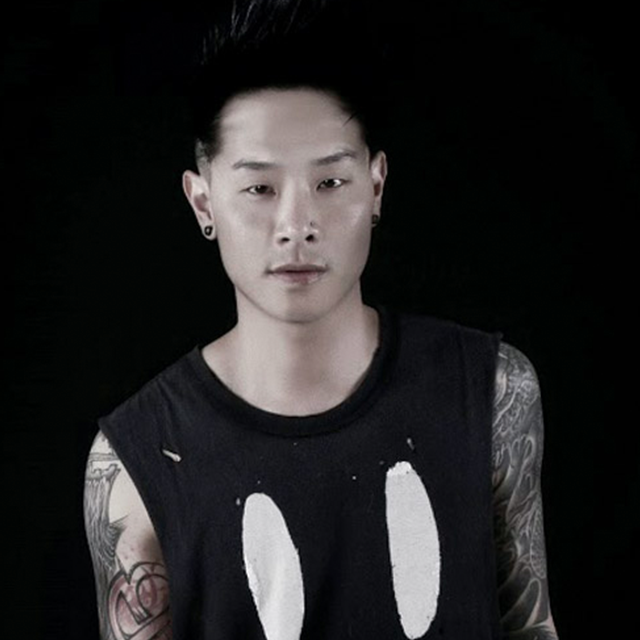 Enik Lin is a Los Angeles-based Producer/Vocalist/Electronic Artist who has been performing as “IAMMEDIC” since 2010, and whose most recent album, Rise, charted at #25 on the US iTunes Electronic Dance Chart in 2014. Prior to IAMMEDIC, he was the front man for national rock band Burning Tree Project (Tragic Hero/East West Warner).

Enik is also an experienced international producer, prominent in the U.S. and abroad. He has placed his own compositions on major releases, remixed works from groups like ASIATIX, and scored hit movies in Taiwan. Enik produced Big Phony’s 2013 Long Live the Lie album that reached #10 on iTunes’ Electronic chart. He has also collaborated as an additional producer/programmer with multiplatinum writer/producer John Feldmann (The Used, Hilary Duff, 5 Seconds of Summer).

Enik describes his approach as “encouraging like crazy,” as he coaches musicians through the best take they can do. He takes his job seriously and wants the best quality possible, whether you want a song for Mother’s Day or a CD of tracks to win over a record contract. As an artist, a producer, and a friend, Enik can meet any performer where he or she is at and guide them through the forest – and the trees – of booth recording.