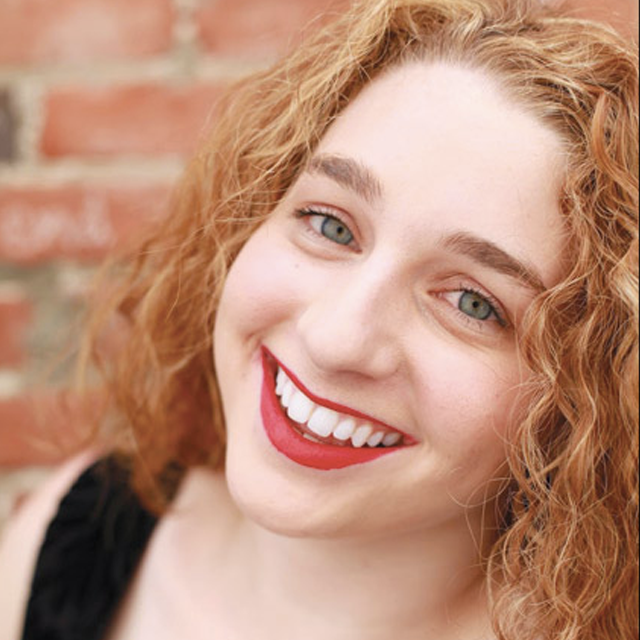 Janet Bartucciotto is a jazz vocalist and voice teacher, who also instructs piano, and beginning guitar and drums. She performs across Orange County and LA and also sings in a caroling company and various choral ensembles. Janet received her dual degree in Music Education and Vocal Performance from Chapman University and has recently obtained a master’s degree in performance from Berklee College of Music. Through her varied education and musical background, Janet has had experience with many styles of music. Although jazz is her primary style, Janet has also studied and performed opera, choral music, pop and musical theatre. She has also had extensive training in music theory.

Janet loves to create a personalized environment for each of her students; catering to their learning style, skill level musical interests. She wants to give her students the tools they need to be the best musicians they can be and to understand their instrument and the music they perform on multiple levels. Janet strives to combine a solid foundation of technique with performance and a comprehensive musical knowledge in each of her students.