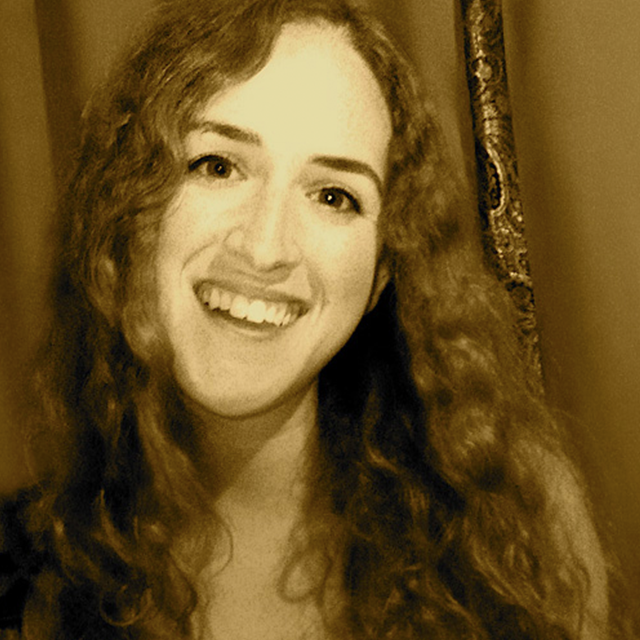 Molly has been a musician for over 25 years. In that time she has trained in a variety of vocal techniques with a number of prominent voice teachers—most notably Rachael Lawrence, voice teacher to several stars of the hit TV series Glee. She’s studied vocal performance techniques in New York City under vocal coach, Jay Bradley, and has performed at the famous Broadway nightclub Don’t Tell Mama. She was also classically trained in piano by teachers Rizia Lin and Ron Anderson, progressed to level 10 in the Certificate of Merit program, and passed a number of Guild auditions at the international level.

In 1999 and 2000, she apprenticed at Ann Reinking’s Broadway Theatre Project, hailed by Playbill as “the world’s most prestigious musical theatre arts education program for high school and college students.” There, she trained with such notables as Julie Andrews, Gwen Verdon, and Ben Vereen.

In the summer of 2008, Molly toured Italy with a choir that performed at the Duomo in Milan, St. Mark’s Basilica in Venice, and St. Peter’s Basilica and the Sistine Chapel in Vatican City. The tour concluded with a performance for Pope Benedict XVI.

At the age of 18, she began writing and recording her own music and transitioned from musical theatre and choral singing to pop music.

More recently, Molly attended the 2015 NYU Summer Vocal Pedagogy Intensive, where she worked with the famous vocal research scientist Johan Sundberg, along with Broadway coaches Joan Lader and Brian Gill. In 2016, she completed a course in Estill Voice.

Molly’s voice-teaching style is influenced by a number of sources, including classical training, Speech Level Singing, and the wonderful Estill Voice Training system. In spite of her extensive technical expertise, she doesn’t believe there is a single ideal approach to teaching voice. She believes every voice and personality should be treated differently, and that lessons should be based on the student’s current abilities and ultimate aspirations. Working with each student individually, Molly teaches them healthy singing habits and helps them hone their style. Her Just Sing method is based on the premise that there’s no one-style-fits-all approach to voice.

Our School Locations, Teachers and Programs

With 3 convenient studio locations, a wide variety of programs and performance opportunities, an in-home and online music lesson option, and a unique team of teachers all over the musical spectrum, we're confident we can help meet your music lesson needs.

Our teachers are what set Molly's Music apart. They're an experienced, educated, and dedicated team of musicians.

All you need is a device that can record and an internet connection and you can use The Inside Voice. Giving you access to high quality, professional, and affordable online voice lessons.

(*ONLY available for SoCal Residents)

Performance opportunities can be as important in your musical development as the lessons themselves. At Molly's Music we offer at least 6 recitals per year, 3 Kid-Teen ones, 2 Teen-Adult ones, and an Instrumental Only Recital.

Our annual week-long pop vocal performance camp. You'll make new friends, learn some great vocal technique, and work on the craft of commercial music performance. The class culminates in a Spotlight Performance, in which each student shows off his or her own solo. Class sizes cap at 12 to make sure each student gets plenty of personalized attention.