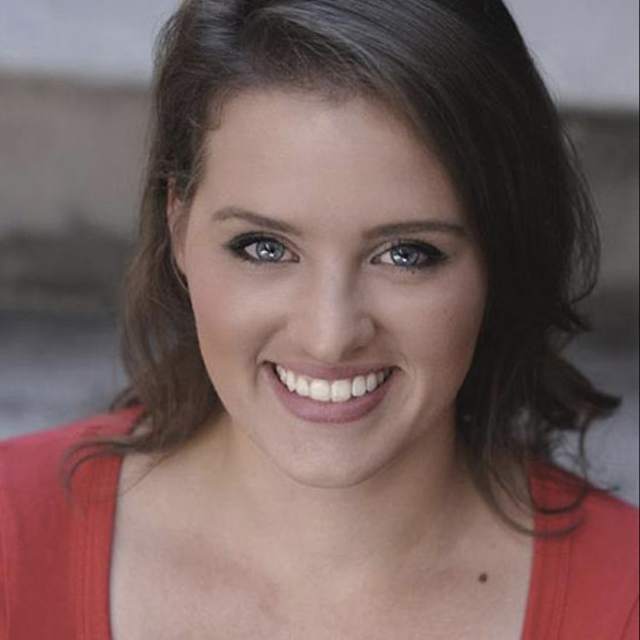 Tiffanie has always had a love of the arts, specifically music and theatre, taking piano, acting and dance classes throughout childhood. She was involved in several productions as a child, including ensemble roles in Bye Bye Birdie, Lil Abner, and The Wizard of Oz. She took private singing lessons in college while balancing a double major, and later with the Hollywood Academy of Music while working full time doing publicity for a music studio. In college, at The University of Colorado, Boulder, Tiffanie studied Communications and Technology, Arts, & Media and started taking private vocal lessons as an elective.

As Tiffanie became determined to focus more on music, she began taking private lessons at Molly’s Music with Molly herself! Tiffanie has developed her vocal repertoire to include musical theatre, pop, contemporary, classical, rock, jazz and blues. Tiffanie is also a self-taught instrumentalist and has taught herself how to play the ukulele and piano. She competed in the NATS competition in 2016, played the role of Florinda in On The Edge Productions’ performance of Into The Woods, and graduated from South Coast Repertory’s Acting Conservatory Program in 2016.

Tiffanie has had the joy of becoming a music instructor and loves sharing her passion of music with others, and making sure everyone knows it’s never too late to start, you just have to do what makes you happy! She has taught for Molly’s Music’s after-school Studio M singing class programs, as well as privately. Tiffanie’s favorite parts about teaching are helping students discover their unique and personal voice and style, and making sure students know it’s okay to mess up and not be perfect, as long as they pick themselves up and keep going.